1. NYAM worked with community-based organizations to recruit participants from neighborhoods with (a) high levels of air pollution, thereby putting residents at the greatest risk for air quality-related health conditions; and/or (b) representing areas where obesity is highest, indicating a high level of sedentary behavior (South Bronx, East Harlem, and Bushwick).

For the PULSE system users, NYAM’s goal was to recruit citizens aged 18 years and older and willing to participate for at least 6 months. To be eligible to participate, they were required to own a smartphone and be willing to be involved in collecting and sharing data. To recruit participants, flyers were posted at each of the partner organizations, and announcements made to their listservs, when available. To further recruit individuals who were not connected to these services or entities, information on the study and recruitment were posted on recruitment websites, such as Craigslist. We also recruited a control group from neighborhoods across NYC that have similar demographics, asthma rates and diabetes rates to pilot users. 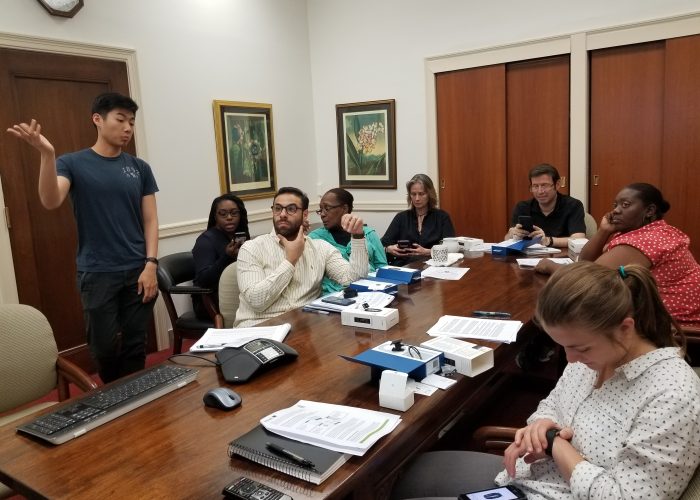 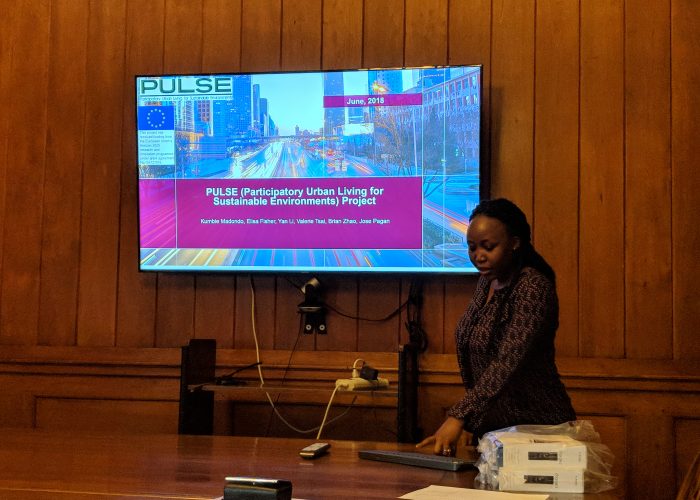 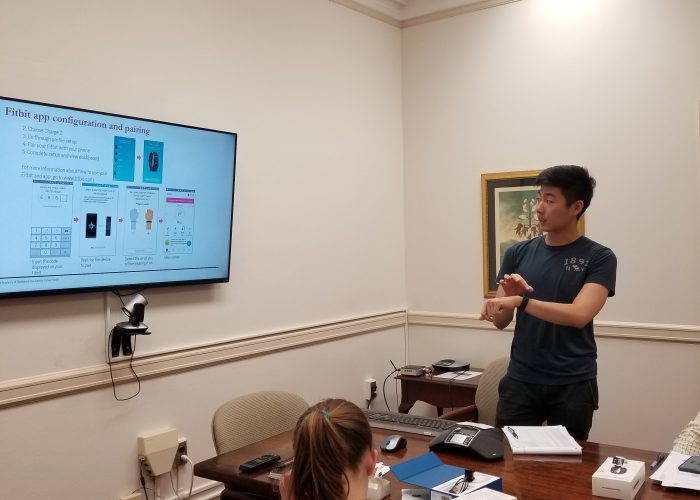 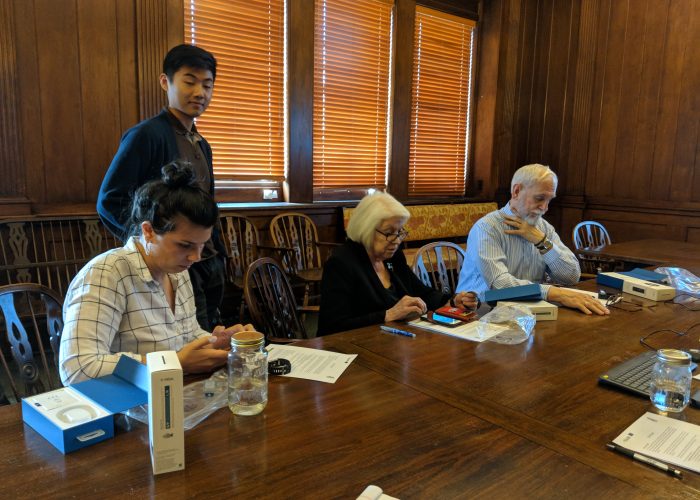 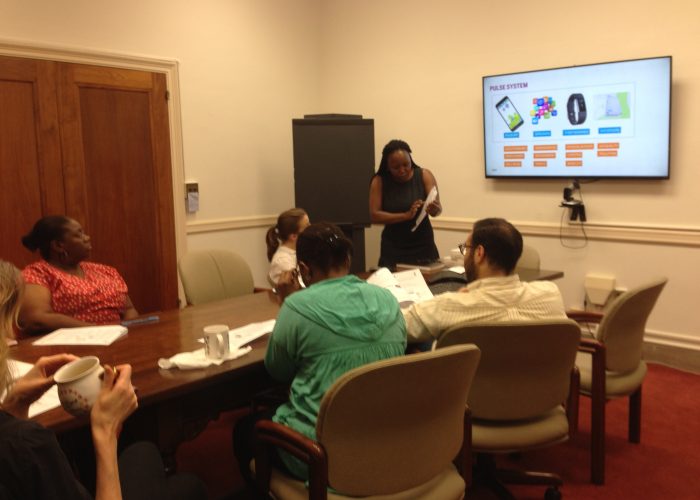 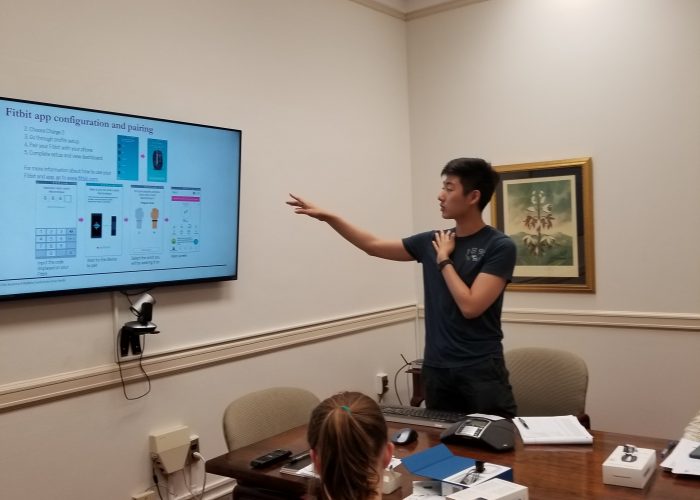