In 2018, the United States (US) Census Bureau estimated the population of New York City (NYC) to be about 8.4 million [1]. NYC is the most densely populated city in the country, with more than 27,000 people per square mile [2]. A report published by the City of New York and the Department of City Planning (DCP) in December 2013 estimated that the City’s population will reach 9 million by 2040 [3]. With such a high rate of expected population growth in an already densely populated urban area, public health concerns are of high importance.

Two of the largest minority groups in New York City are the Hispanic/Latino population and the non-Hispanic Black population, with 2.4 million and 1.9 million people in each group, respectively [2]. Significant health disparities exist between white New Yorkers and their non-white peers. Disparities also exist between neighborhoods, which are often segregated by race and income level. These disparities are particularly evident when looking at asthma, obesity and diabetes.

Across the city, the prevalence of asthma is 22% among black children (ages 0 to 12) and 15% among Hispanic/Latino children compared to just 4% among white children [4]. As mentioned, health also varies significantly across New York City neighborhoods. Among children (ages 0 to 17) living in the East Harlem neighborhood, there were 99 asthma-related hospitalizations for every 10,000 children, which is more than double the rate for the rest of New York City (44 asthma related hospitalizations per 10,000 children). [4]

Diabetes also reveals stark differences between populations of different races and ethnicities. The prevalence of diabetes by race/ethnicity in New York City residents is as follows: 14% for Hispanic adults, 13.9% for black adults, 12.6 for Asian adults, and only 6.3% for white adults. Again, as with asthma, diabetes rates differ significantly by neighborhood; the highest diabetes prevalence by neighborhood was 14.6% in Fordham-Bronx Park, and the lowest was 4.1% in Chelsea-Village.5 Diabetes rates have increased drastically over the last few decades; between 1993 and 2011, New York City saw a 150% increase in the rate of diabetes (4.2% to 10.5%).[5] 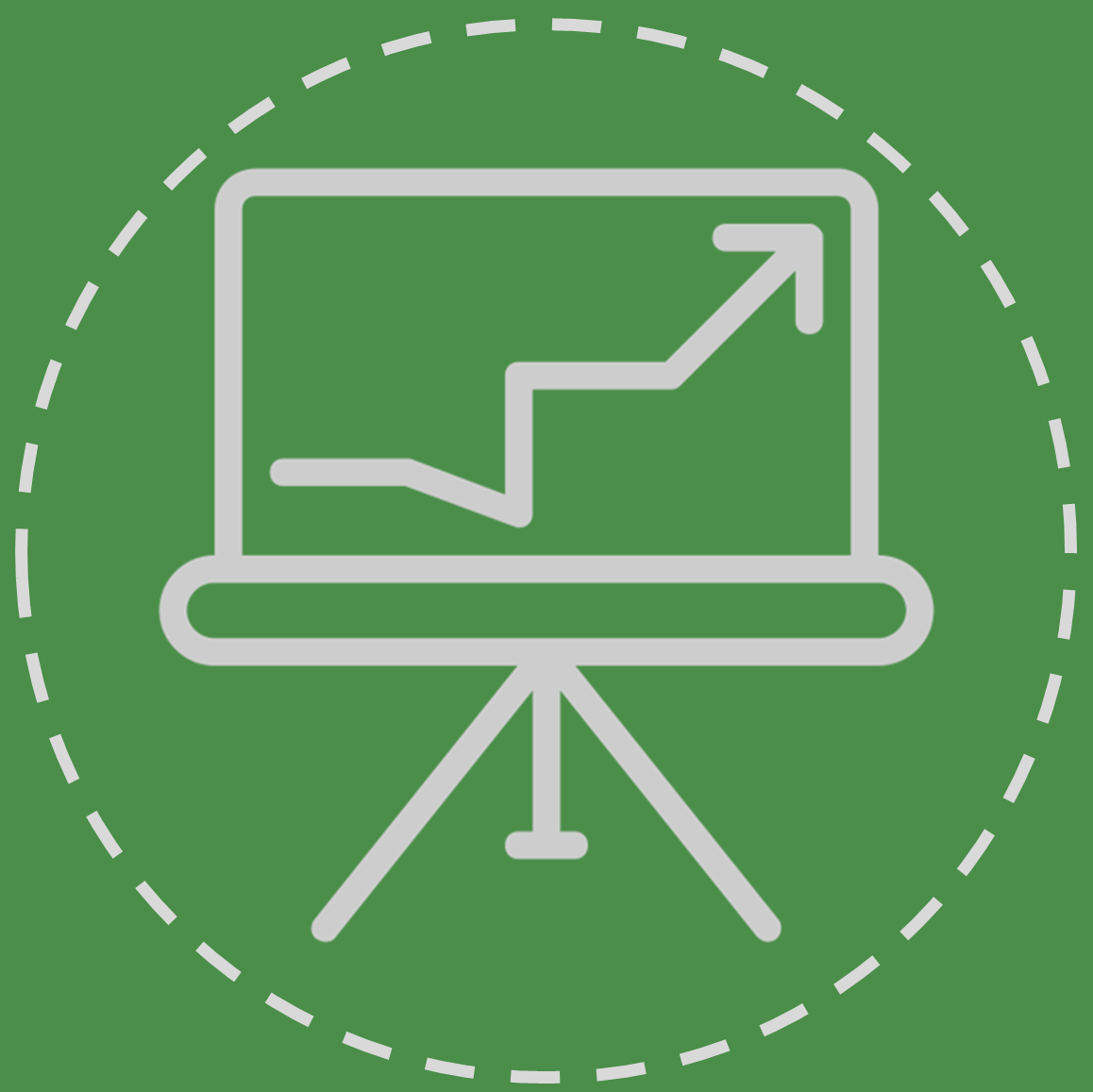 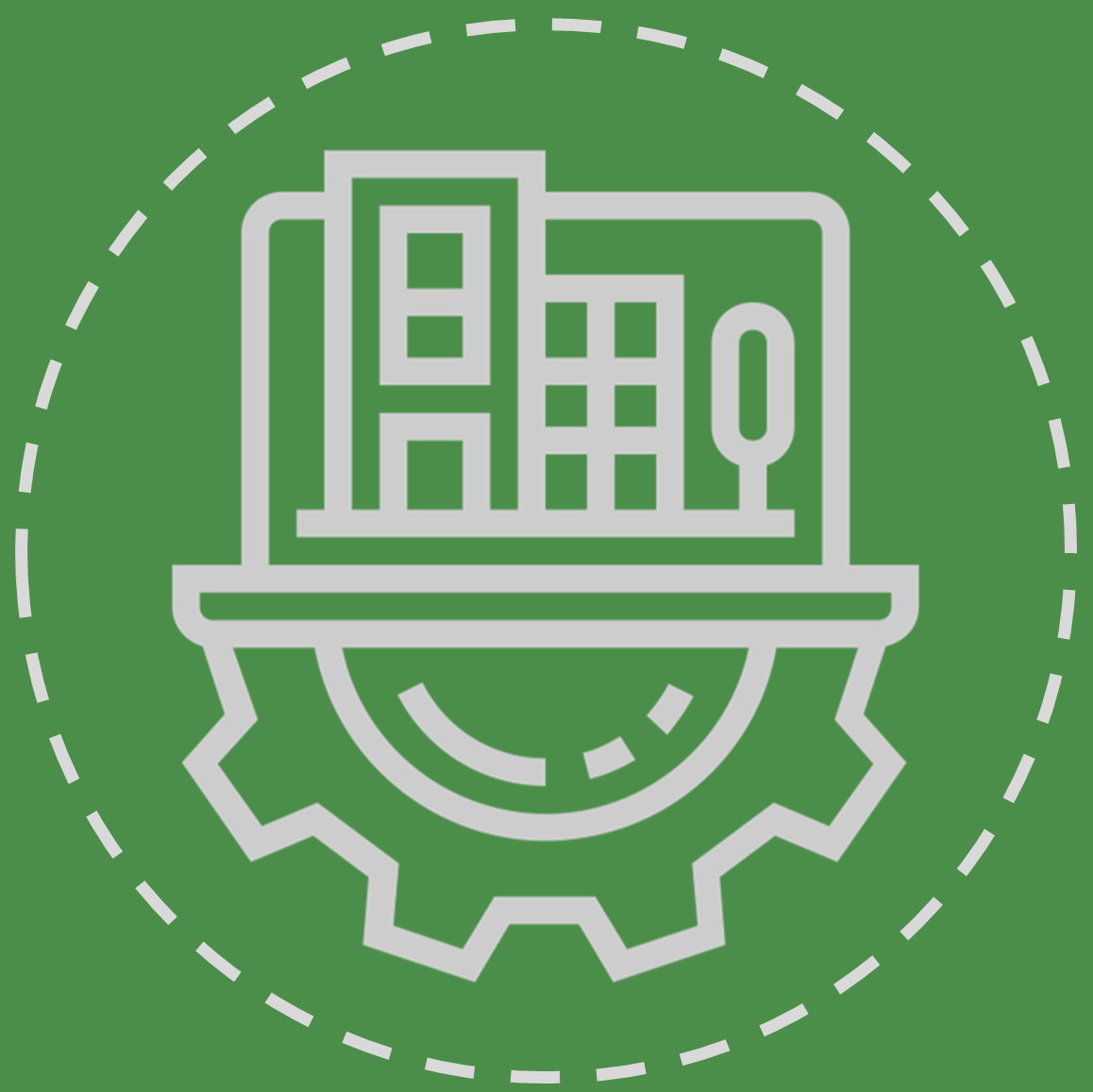