In a preliminary stage, dissemination materials about the project and the app (posters, leaflets, pilot blog) were created and distributed in Horta and Sant Antoni neighbourhoods. We contacted stakeholders at district and neighbourhood level through emails, phone calls, group and individual meetings.

Then (May 2018) we carried out a field work in Horta neighbourhood to survey 1200 individuals, obtaining socioeconomic, environmental and health data which will be useful to compare data from Pulsair app. Along with this, those surveyed who met the inclusion criteria were invited to participate in PULSE project and 607 PulsAir activation codes were delivered. Among them, 90 individuals downloaded PulsAir app and registered as users.

Since then a constant recruitment continued through public organizations, civic centers, libraries, schools and other associations in Horta and Sant Antoni neighbourhoods. Also, we created agreements with two Primary Health Centers  to recruit patients diagnosed with Asthma and type 2 Diabetes. Then, campaigns on social networks (Twitter, Facebook, Instagram, Whatsapp) were conducted through online questionnaires, in which potential users were contacted individually.  Based on those strategies we could recruit 150 fitBit + PulsAir users (120 already registered) and 148 PulsAir users. They were also followed up to resolve doubts and possible technical incidents that they could have in the different phases of application development.

Finally, others strategies such as interviews on local television, campaigns through news and newsletters from the official websites of the districts, and a draw of an electric bicycle to promote recruitment were conducted. 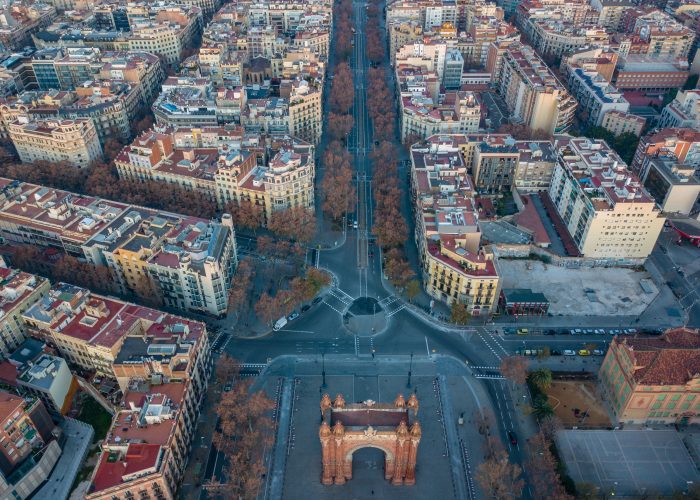 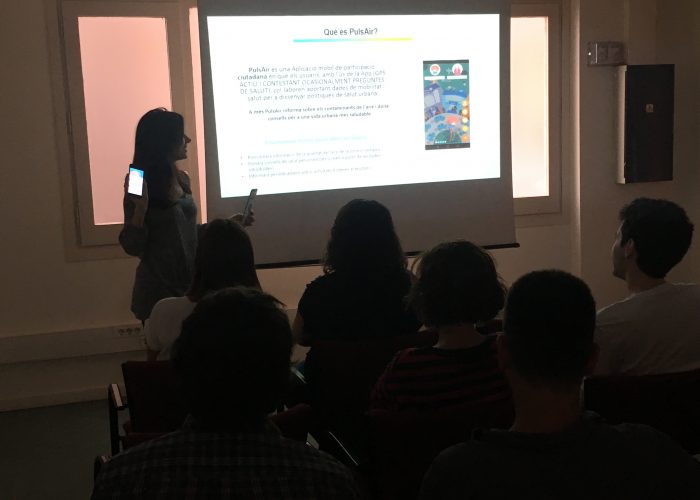 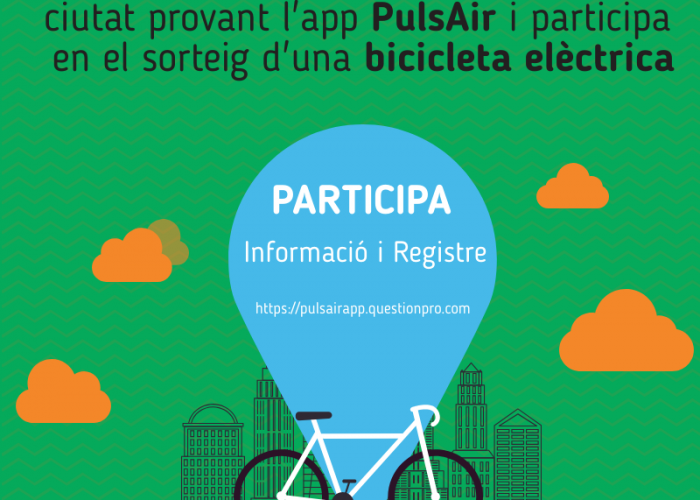 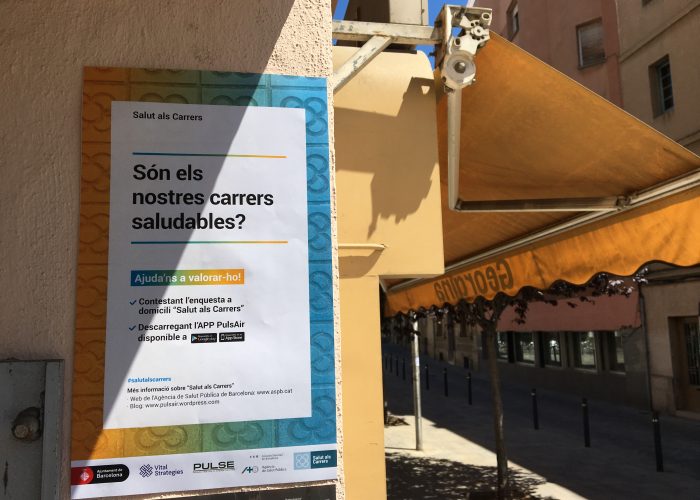 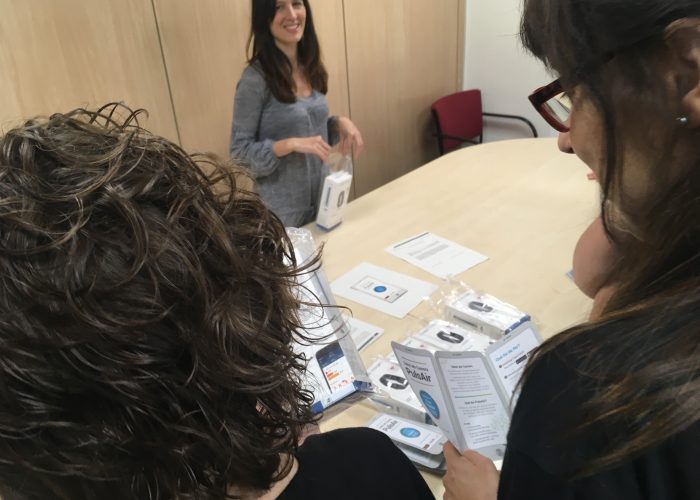 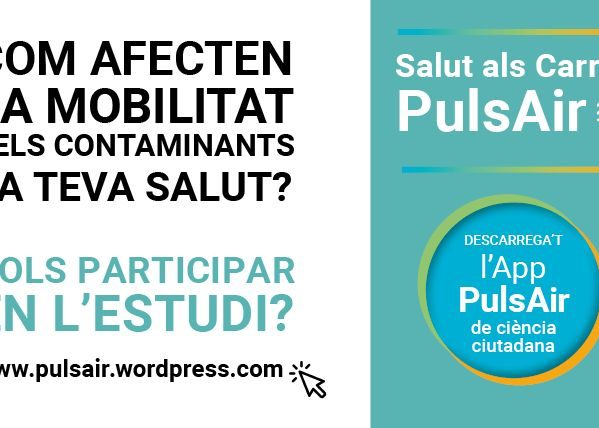